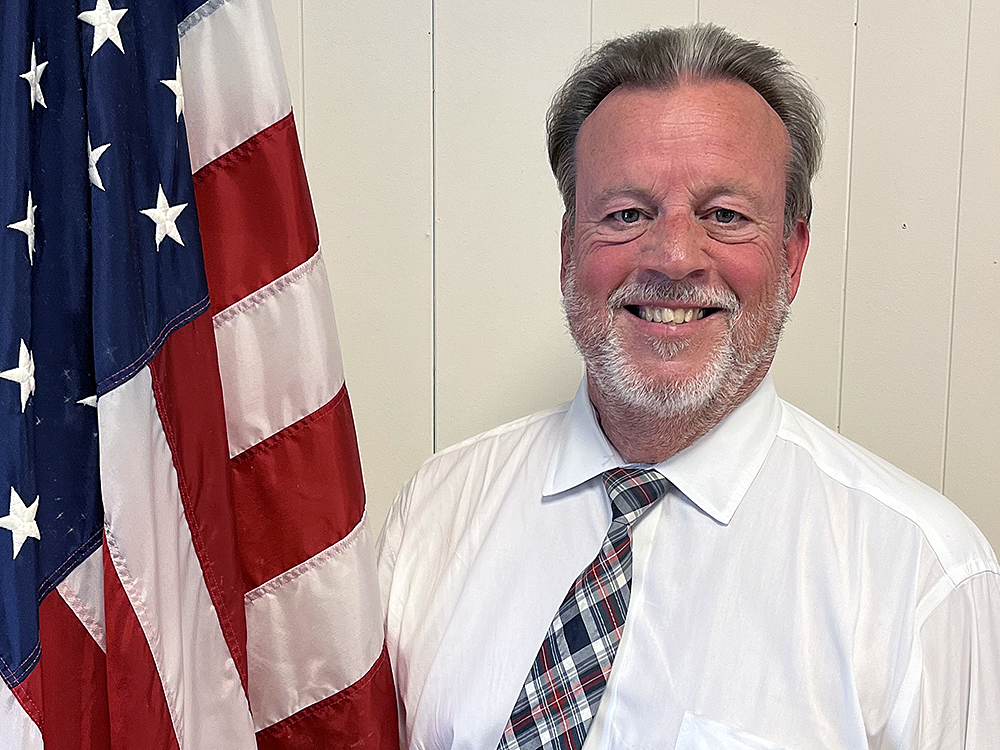 Murday is one of twelve children of an Army family. His father was a career Army officer, retiring as a Colonel when he was in the sixth grade. As with most military families, his mother ran the show.

He graduated from the University of Notre Dame in South Bend, Indiana, in 1982, where he was elected Student Body President in his senior year.

Murday then attended Catholic University Columbus School of Law in Washington, D.C., receiving his law license in 1985.
After graduating, he moved to Chicago and has been practicing there since then.

In 2005, he and his wife built a home in Green Garden Township, and he became a regular attendee at Township meetings, wanting to get involved in the community.

After a period of time, he was asked to serve as the Chairperson of the Planning Commission, which he did for over eight years. In October 2020, he was appointed acting Supervisor of the Township and then elected as Supervisor in 2021. 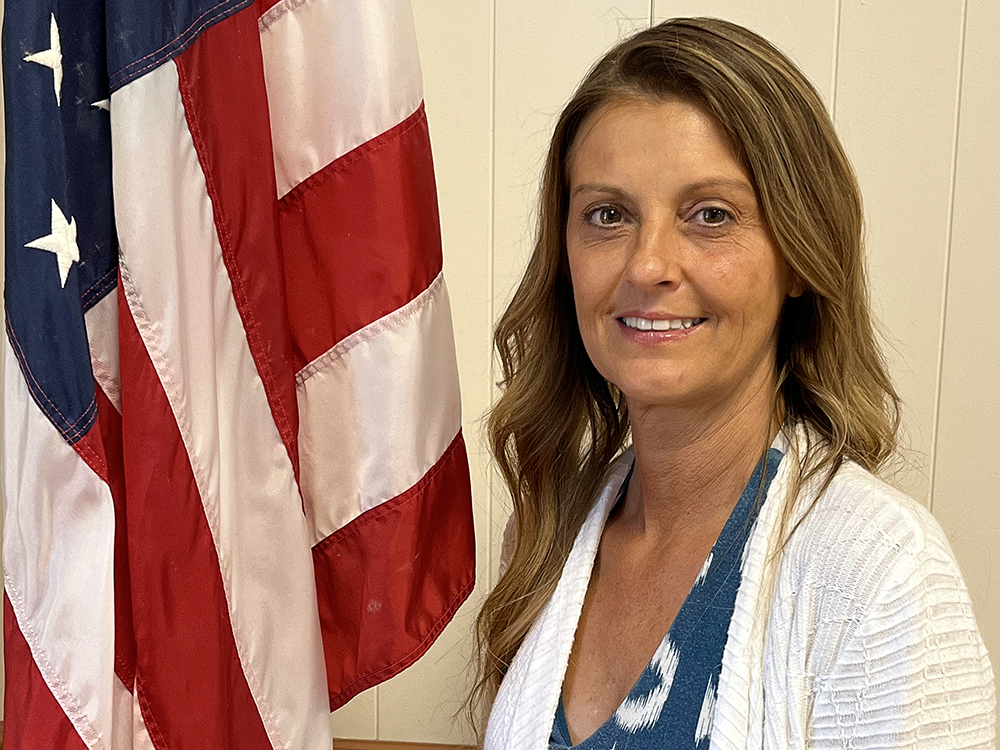 Crissy Kraft has over 25 years of customer service experience along with running their family company, Kraft Custom, since 1995.

She has lived in Green Garden since 2002 with her husband, Mike. They have three sons and one daughter, who all attend Peotone Schools.

They started their family business, Kraft Custom, in 1995, which is operated from their home in Green Garden. 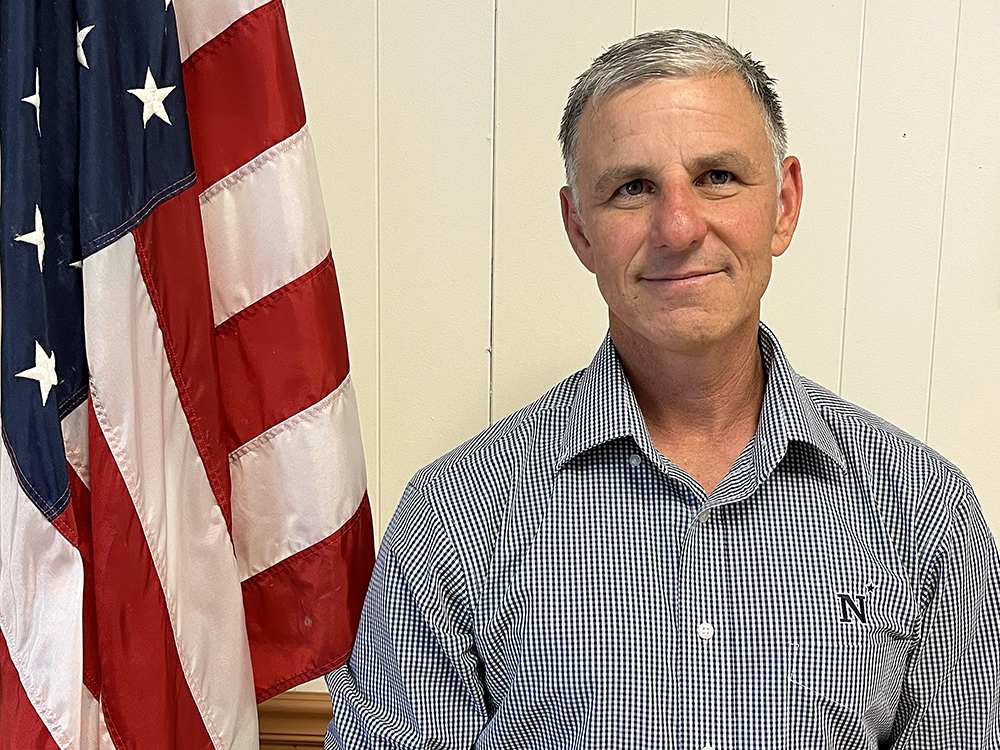 Jim has over 33 years of public service experience, serving most of them as a firefighter and paramedic.

He is married with three children, who have all attended the Peotone school system. Two children attended the United States Naval academy, and one graduated from the University of Illinois, Champaign-Urbana. All are currently active-duty military officers.

Serving the public is an important tradition in his family. 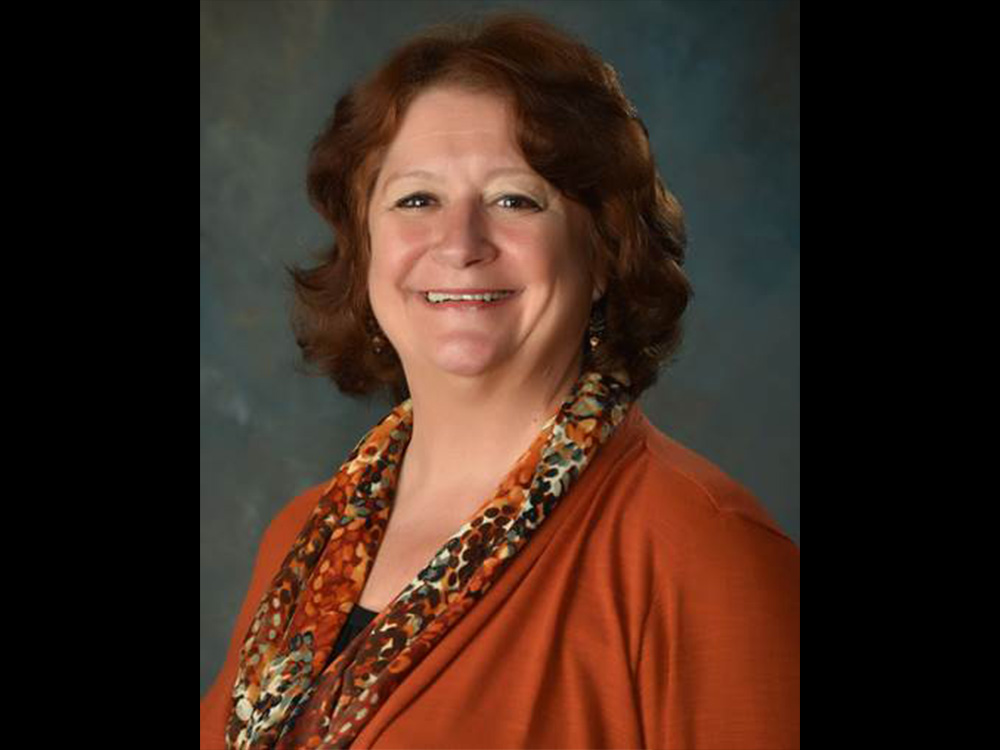 Jane continues her education with the Illinois Department of Revenue and the Illinois Property Assessment Institute as an Illinois Assessor requirement. Jane has a strong background in business administration, automation software, and public relations. She is married, has 4 grown children, 9 grandchildren, and a variety of rescue dogs and cats. When not working for the township, she loves gardening and landscaping. Jane is an active member of the Will County Association of Assessors and Townships of Illinois.

Jane’s goal and commitment is to provide an open, friendly and accessible Assessor’s office and to automate all Green Garden taxable property so that the assessment information is permanently maintained and stored on computer systems using Assessor-designed software integrated with Will County. This will help to ensure accuracy, transparency, and accountability of all Green Garden Township assessed properties. 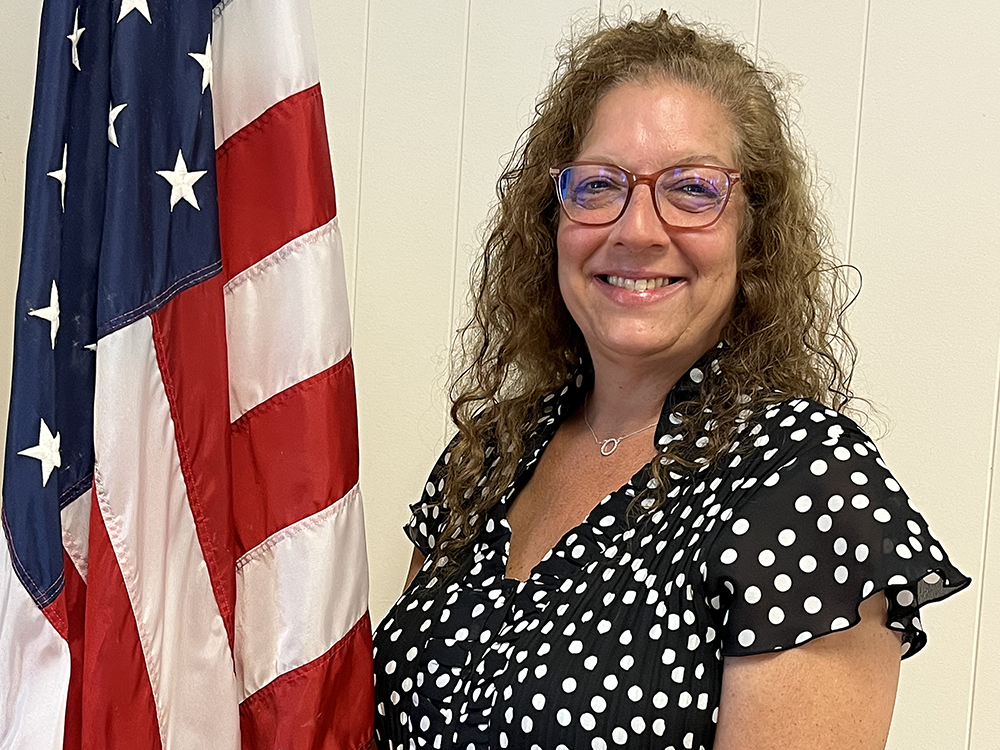 Cherie grew up in Peotone and attended Peotone Schools K-12. After graduating from Southern Illinois University (Carbondale), she returned home and worked in Chicago as an Executive Assistant to the Managing Partner for a law firm for many years.

She and her husband, Tom, built their home in Green Garden approximately 25 years ago, where they have raised their two sons.

Cherie is currently serving her second elected term as Trustee for the township. Giving back and being active in the community is something she's always cared about. 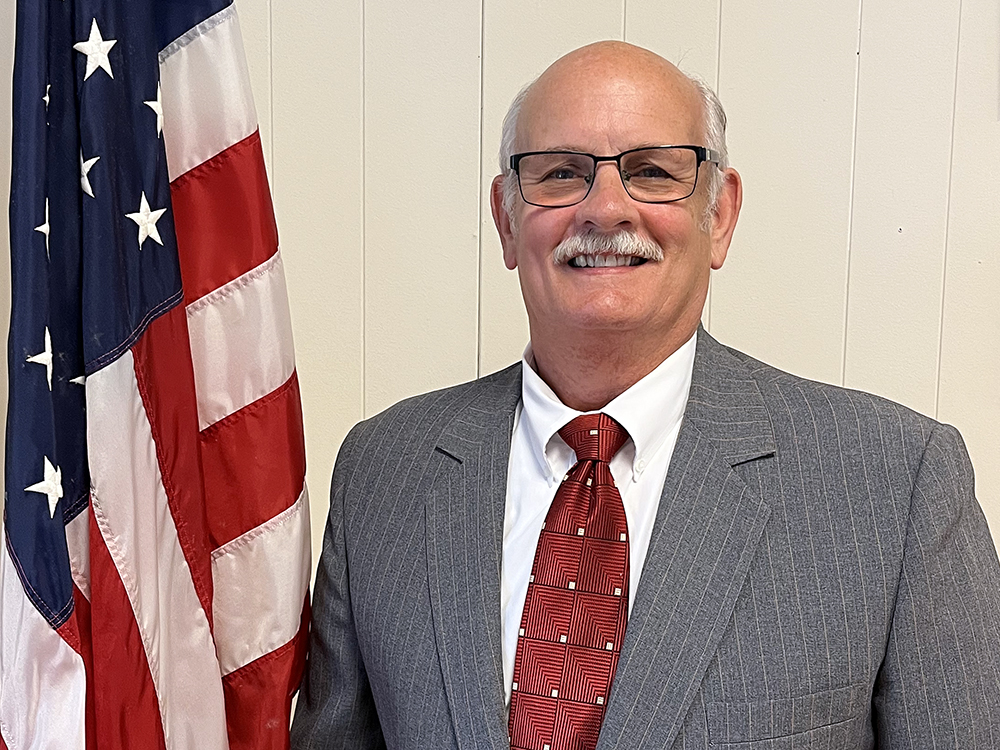 In 2001, Bill retired from a 25-year career in Information Technology with the phone companies and shifted his focus to veterinary medicine. In 2008,

Bill graduated from the University of Illinois College of Veterinary Medicine. At that point, Dr. Wagner stepped down as Township Supervisor and was elected as a Trustee.

Bill’s focus as Trustee is to support the Township in making sound financial decisions while helping the Township grow with integrity. 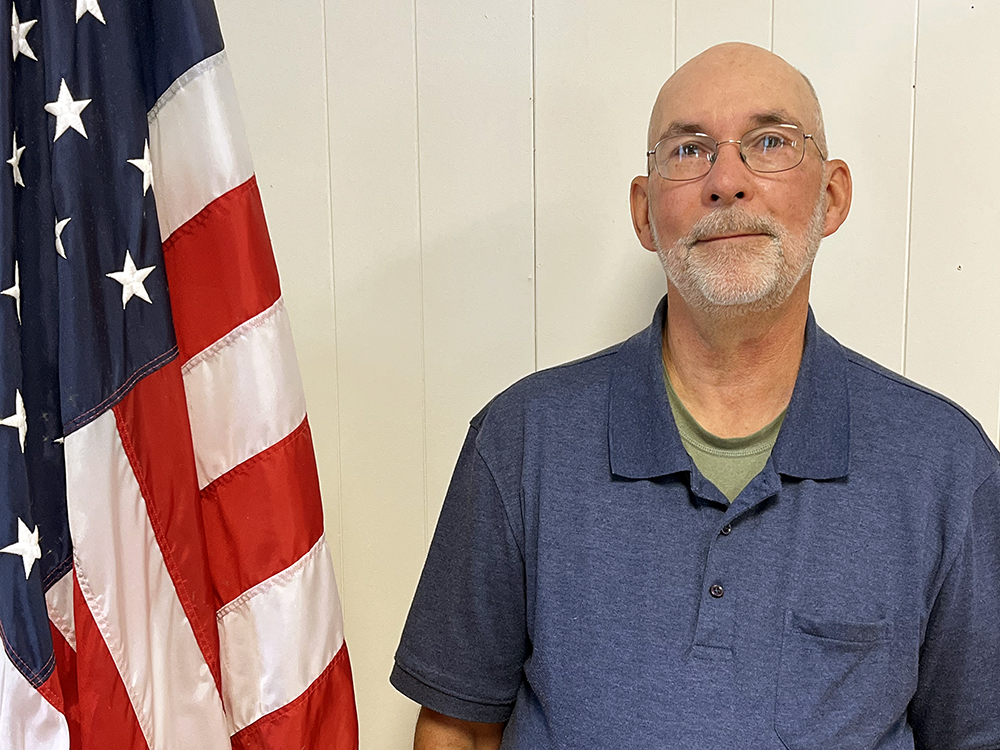 Ralph Dietz retired from the University of Chicago in 2019 after 36 years as a Building Engineer.

He is currently a Green Garden Township Trustee, having been elected in April of 2021. Ralph has been assigned to work on Land Use matters.

Ralph has a Bachelor of Arts in Criminal Justice from Saint Xavier University. He has lived in Green Garden Township for over 20 years and enjoys woodworking & DIY Projects in his spare time. 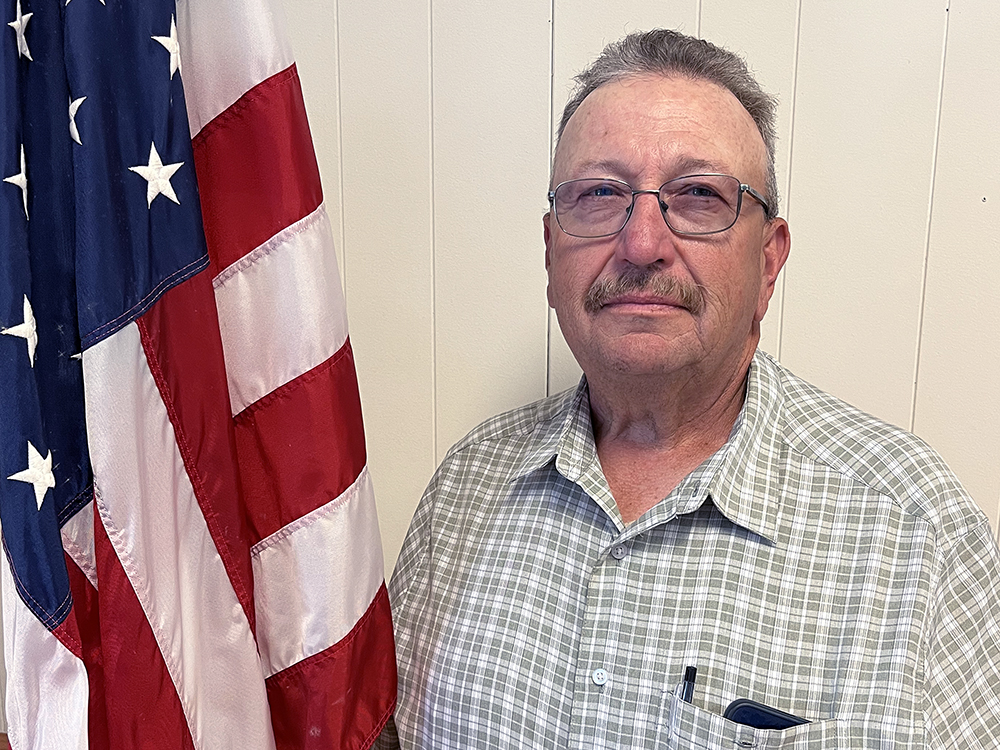 Mark Kovar grew up in the Frankfort/Green Garden area.

He was Will County Sheriff's Depty from 1978 to 2008. Mark is currently a part-time Peotone police officer.